The Savannah “engaged” for a movie!

The Savannah appears also in one episode of the film “Ballo a tre passi” (Three feet dancing) of Salvatore Mereu, director making is debut. This film has been choosen to represent Italy during the “International week of the Review”, in the 60° Venice’ Show of the Cinema, where it won the first prize “Cult Network Italia”. 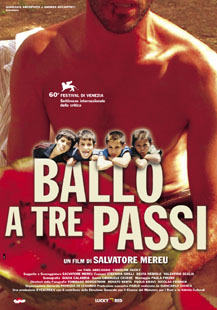 This film were shooted in Sardinia, many actors are non-professional actors and they speak local dialect; for this reason the production made the italian subtitles. The Savanah appears in the episode “Summer”, shooted at San Teodoro, near Olbia. A shepherd gets off to the mountains to sell his cheese in a little restaurant on the beach, that is next to an airfield for ultralight aircrafts. Here lands a french woman-pilot, Solvejg, with her aircraft, the Savannah. The attraction is fatal, between the two begins an harmony that flows in to the erotic initiation of the shepherd. The final is a surprise!! The actors are, the french girl Caroline Ducey and the italian guy Michele Carboni. 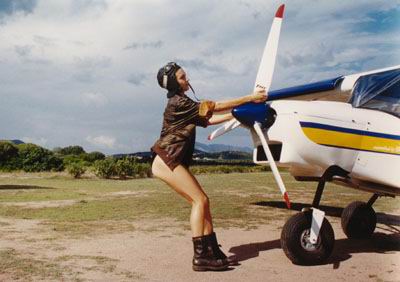 The bright coloured Savannah that appears in the photo next to the charming pilot … is exactly based on the San Teodoro airfield.

The I.C.P. Savannah lands… on the screen!

During the summer 2003, the famous ultralight aircraft of the I.C.P. became the star of the screens, both the small one and the cinema.

Starting from July, pass over the TV the commercial spot of the new Barilla / Mulino Bianco product. In thirty seconds the appearances of the aircraft are very fleeting, but the passionates surely don’t miss them. A Savannah “strip” version, lands among cornfields, the pilot gets off bewildered ed meets a child, dressed in the same way as the Little Prince of Saint-Exupery. The child flys a kite, and with that he “capture” among the clouds a tray overfilled with the new light crackers that are triumphantly brought in a joyful banquet among the fields. 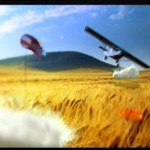 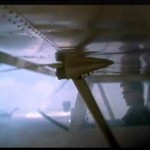 This spot has been shooted during the spring 2003 in a location of the south of Italy, where the Savannah arrived directly in flight. The sound track is an old hit of the seventies: “Jennifer Juniper” of the hippie minstrel Donovan. 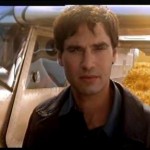 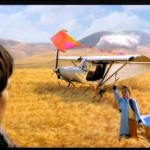 It’s possible to download the spot (Savannah.zip 5,4 Mb). We slow down some scenes, in which appears the Savannah, to make that…less elusive.