The Ventura4 is the four-seater aircraft of I.C.P., designed to meet the requirements of amateur construction, and suitable for the experimental category.

The construction is entirely made in aluminium; this aircraft is characterized by two large doors from which, thanks to the adjustable and flippable front seats, you can comfortably access the rear seats.

The Ventura is an extremely versatile aircraft, and thanks to the large engine compartment it can be powered with a variety of solutions ranging from the compact Rotax 912 (recommended for the 2-seater version only) to the powerful 180 HP Lycoming IO-360.

What makes Ventura really unique is the ability to operate on unprepared runways, retaining the typical STOL characteristics of all ICP family aircraft, combined with a considerable payload (415 kg if equipped with Rotax 915 iS or 320 kg if with Lycoming IO-360). 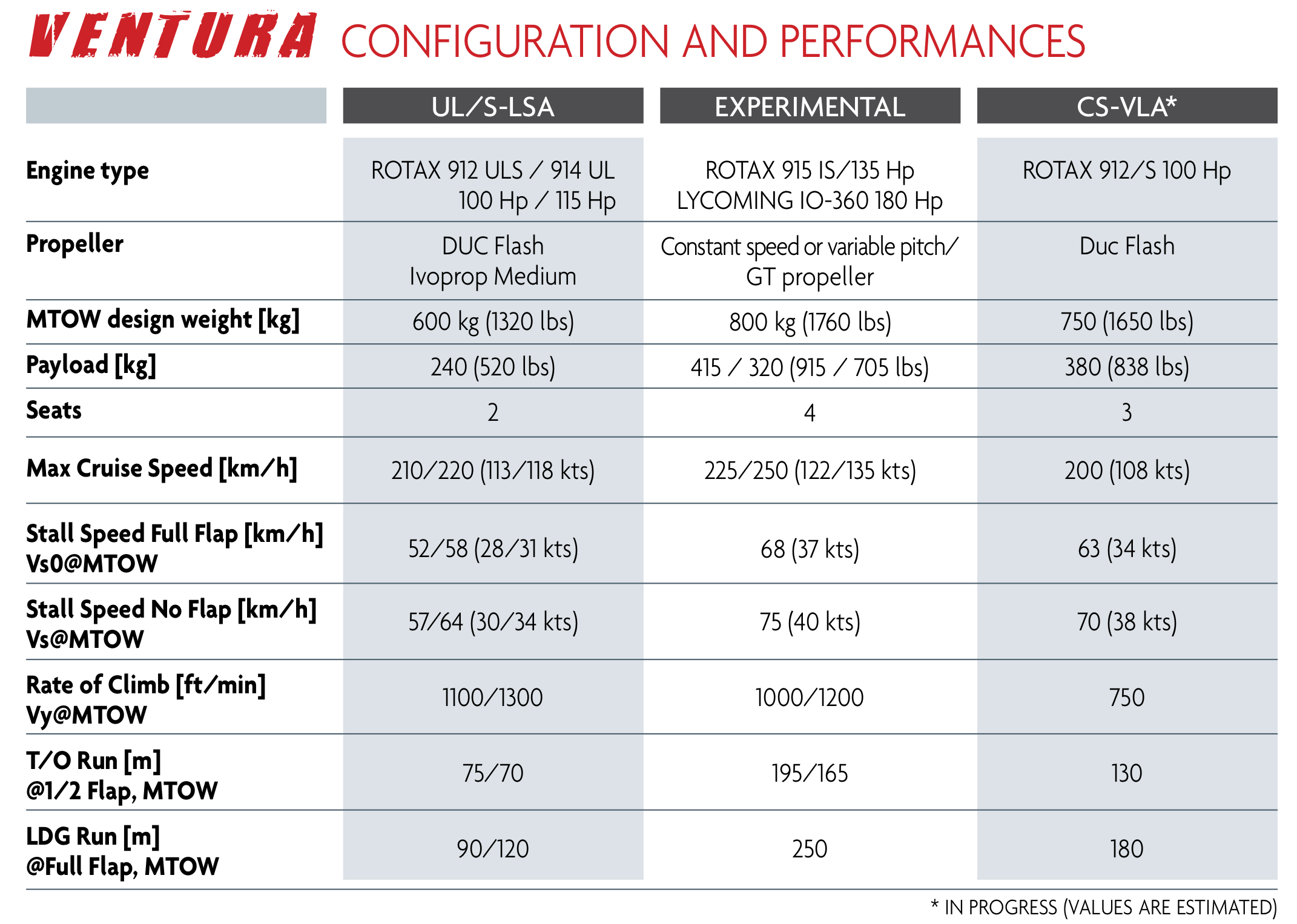 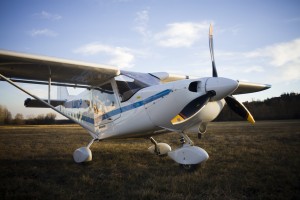 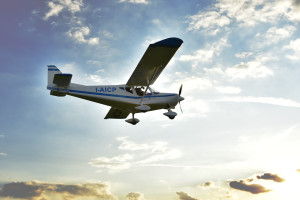 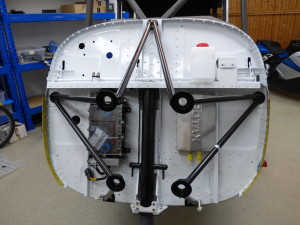 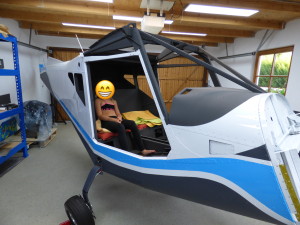 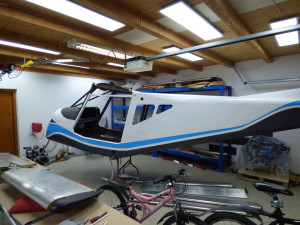