The I.C.P. was founded in 1980 as a company specialized in wiring harnesses production for the automotive industry.
Starting from 1988 was joined to this activity the import of microlight aircraft “Chickinox”, and the following year I.C.P. began with planning, design and production of ultra-light aircraft aluminium alloy, with exclusive features of sturdiness and versatility, well known for the security guarantees at national and international level.

In the late ’90s, the CEO Tancredi Razzano, decided to industrialize the production of ultra-light aircraft, until then only handicraft manufactured, with the use of jigs. Starting to produce all the components of the aircraft in series, with the use of CNC machines, I.C.P. faces up to considerable economic investments which, although expensive, finally proves particularly profitable. The results obtained led to an excellent optimization of costs, facilitating the aircraft assembly and the achievement of a higher quality final product.

With this productive strategy, I.C.P. has significantly contributed to making flight economically affordable to all the passionates, simultaneously recording a remarkable Company growth. 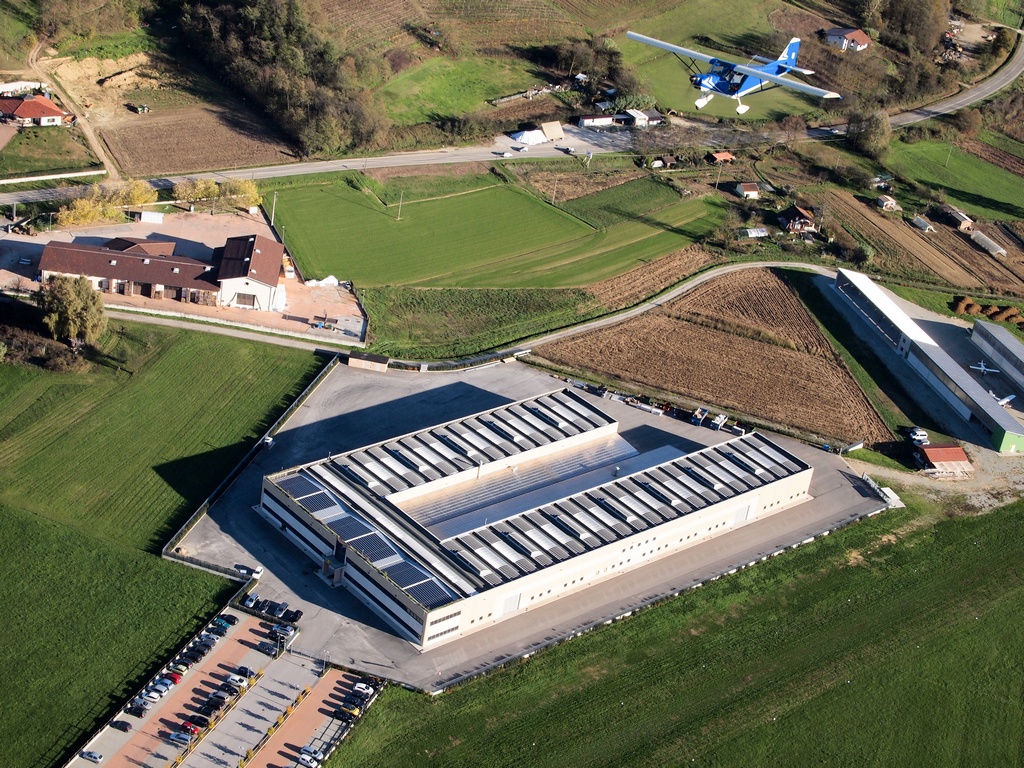 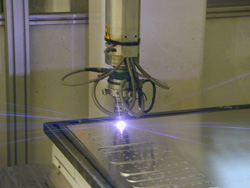 The ultralight aircraft I.C.P. are certified and sold both in Italy and internationally, almost all over the world.

A relevant market has been acquired in the United States thanks to the certification of the aircraft in the new category LSA. That category of aircraft arises between ultralight aircraft and the tourism planes and is expected to be the light aviation future.

The advantage of I.C.P. is the investment in R&D sector, thanks to which the company has been able to maintain a very competitive position in the Italian and international market. The great success was underlined by obtaining important patents in both the automotive sector and in aircraft one. I.C.P. was one of the first companies to obtain ISO9001 certification in aviation sector for design and manufacturing of ultralight, LSA and Experimental airplanes and kits.